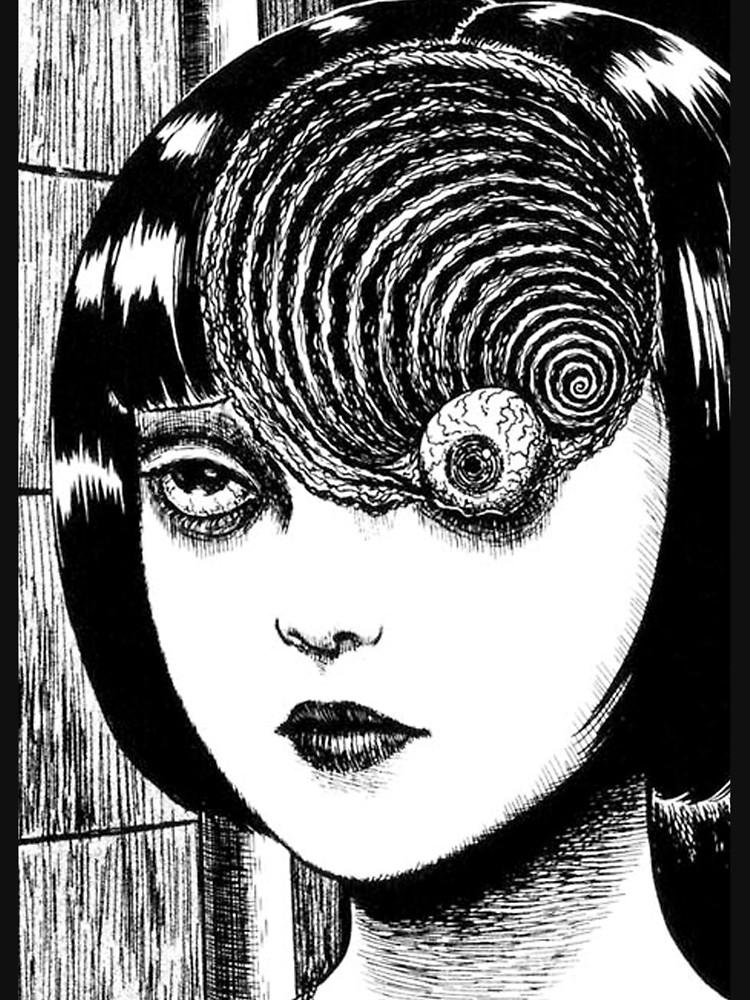 Manga artist and comic writer Junji Ito will be getting a TV version of the highly rated Uzumaki comic. Adult swim Toonami, a Cartoon Network program, will produce a miniseries of the popular Ito story.

Vulture reports that the adaptation will be directed by Hiroshi Naghama alongside Production IG USA. Colin Stetson will be composing music for the show. Stetson composed the soundtrack for Hereditary, said Vulture. The show is expected to debut in 2020.

Horror fans will recognize Ito for his works such as Glyceride, The Enigma of Amigara Fault, and the grotesque body horror strip, Gyo.

Ito’s comic series Uzumaki centers around a teenager named Kirie Goshima along with her boyfriend Shuichi Saito. The story takes place in the town of Kurōzu-cho which translates to Black Vortex Town. The town is cursed by weird spirals that cause people to go insane. It’s up to Kirie and Shuichi to get to the bottom of these spirals and save their town.

You can purchase the complete collection of Uzumaki online with a simple search. Explore some more Junji Ito, especially if you like gross and distrubing stories the affect people that…well didn’t really deserve it. But we’ll leave that up to your judgement.